Home of the Bruins

Buchser High Bruins would like to recognize Skip Tidwell for his dedication to the memory of our fallen Bruin classmates that served in Viet Nam. They will never be forgotten!

Thank you Skip for all that you do!

On May 18, 2018, a plaque was dedicated at the former Buchser High (now Santa Clara High). This plaque honors the fallen Bruin and Panther soldiers in Vietnam. Look at the video to see more about this dedication.

A video tribute by Skip Tidwell, to our fallen Bruins

During the Vietnam War, sixteen Buchser Bruins lost their lives in the service of their country.  No document can ever overcome the sense of loss felt by family and friends, but it may help to keep their memories alive for those of us who knew them as friends, classmates, teammates, boy friends or just as fellow Bruins who paid the ultimate price during troubling times.

Following this are two maps of Vietnam.  The first shown is a map of southeast Asia that displays major Vietnamese cities. The second is a map of Vietnam that has each of the provinces numbered. On the right side of the map is a list of Bruins in the order of their loss followed by an Area number indicating the approximate location of the loss.  The majority of the losses were in the northern provinces of South Vietnam, although there were several losses near Saigon and one loss in North Vietnam.

Each Bruin has his own page, accessed by clicking on their name above.  These pages have all of the information that I have been able to uncover over the years.  This does not mean that this is the final version of what happened to each of the individuals; I’m still checking records.  If anyone reading this has additional information please let me know.

It is often said that when an individual joins the military, they write a check to the country for an amount up to and including their life. Sixteen Bruins paid the ultimate price for their service. 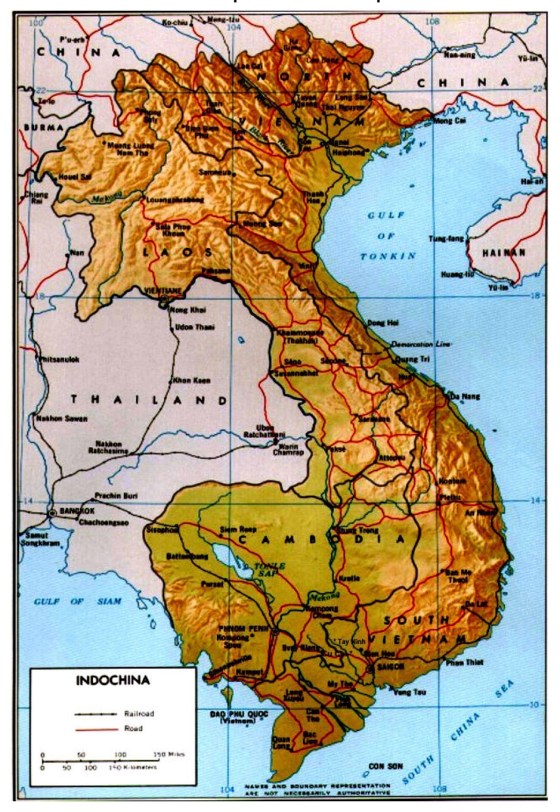 There are no events.